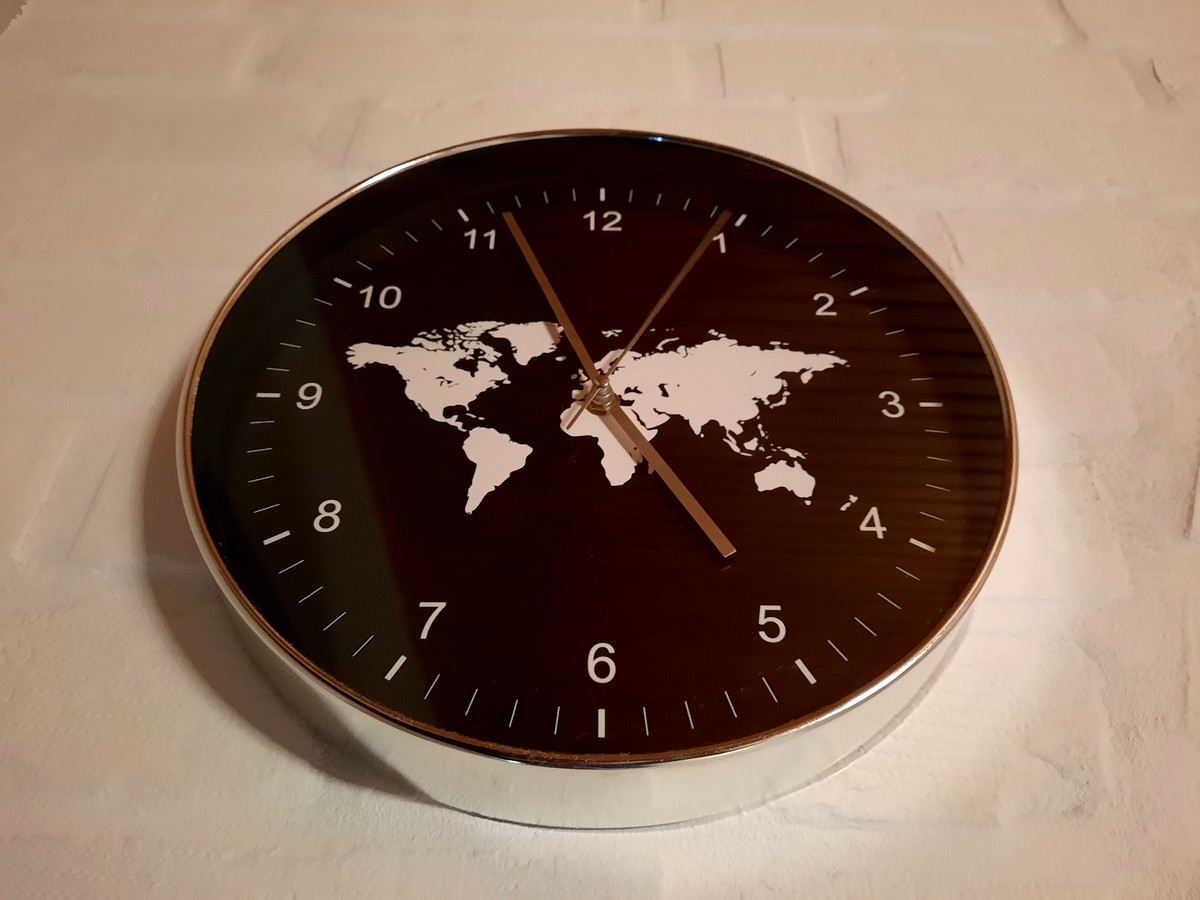 When, on the night of Saturday, October 30, on Sunday, October 31, time shifted by an hour ago, I was hoping this was the last time. These shallow hopes haven’t been born to me for the first time, and it turns out they’re not even the last. We moved the clock at 3:00 a.m. and so, after we physically moved the cursors back, it was 2:00 again.

We stupid people know that real time stays the same. For smart and serious policies, however, this is quantum astronomy that will need to be done and the daily allowance will have to be done. When we move the clocks forward or backward, we don’t cross into another dimension. We only give a human ego for a percentage or two. You know, time lords. Ha ha ha…

But in reality, that’s the way it is. We’re even more confused after this incident, even more frustrated, tired, fed up with everything. They wanted a childish time and time of year in the early 20th century, but this is in place from the early 1990s.

When did the clock actually start moving, how did the time shift?
The movement of the clock in Slovenia, on the annual and winter times, began in March 1983, then in Yugoslavia. The main cause was energy savings in production and households. Tito and the party have, in times of reduction and par-unpared, saved a lot of energy in production and, last but not least, in households. For those times when another factory stood that thought, it wasn’t even so out of the vine.

It is bizarre, however, that, despite his th-to-the-point ness, he has not yet found a politician who would suggest moving working hours instead of moving the clockwise. Although only 70 countries know this kind of movement, which is far less than half the planet, we are not even united in moving. Besides, there’s someone else who works, except from home 🙂

When we first moved the clock to daylight saving time, the Slovenes also touched the sun and not just the Moon, as the Americans claim for themselves.

However, there has been a lot of talk in recent years that the European Union would stop moving the clock.The controversy has been running since 2018, when the clock was supposed to be postponed for the last time that year. As 2022 approaches, it’s clear that these were just pre-election tricks and a debate with the blind. When you compare the children’s game of time-shifting to the biological war covid19, it quickly becomes clear.

When are we going to stop moving the clockwise, not even God knows. However, when this happens, a new multi-annual front of the Members of the Union will open up: ‘what time will we keep, winter or summer’? 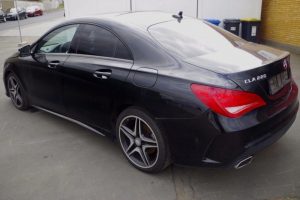 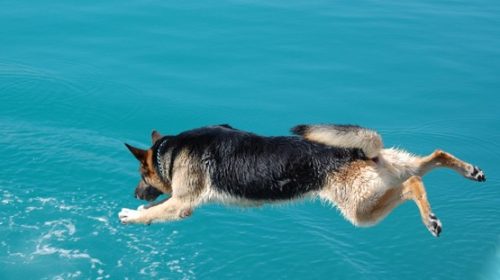